Ian Poulter Wipes Out During Family Ski Vacation In Utah 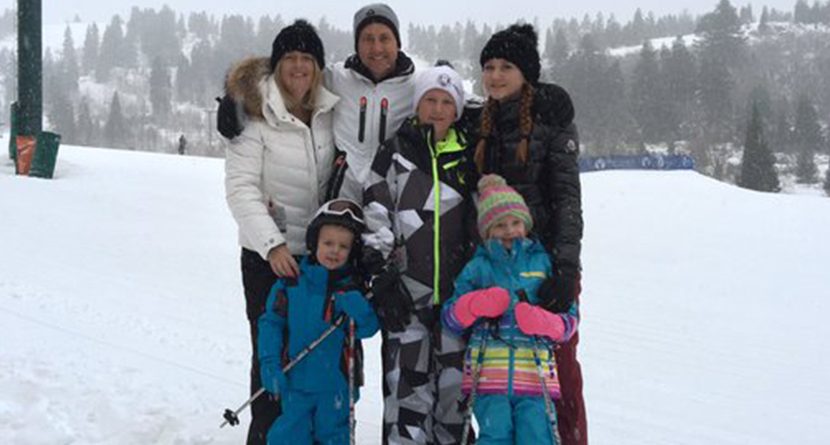 Ian Poulter had a tumultuous end to his 2015 season. After briefly falling outside of the world top-50, the Ryder Cup stalwart was forced to travel to Hong Kong on short notice in order to preserve his European Tour card and thus, a chance to qualify for the 2017 Ryder Cup at Hazeltine.

Having fulfilled his mandated start requirements on both the PGA and European Tours while also bringing in more than a million dollars on each circuit, Poulter has recently used some down time to travel with his family from Orlando to Deer Valley, Utah for a ski trip.

As he tends to do, Poulter took to social media to share his experience and, to his credit, the two-time PGA Tour winner even shared a video of a wipe out on the slopes.

Ok here is my wipeout… I’ve cut out the bad language. @GoPro pic.twitter.com/VjsgH6ZOsf

And Ian isn’t the only Poulter who’s had some trouble adapting to the fresh powder — Ian’s son, Luke, found a himself headfirst in the snow.

You can catch up with the rest of Poulter’s trip by following him on Twitter, @IanJamesPoulter.