Inbee Park Gets a Ferrari for a Year 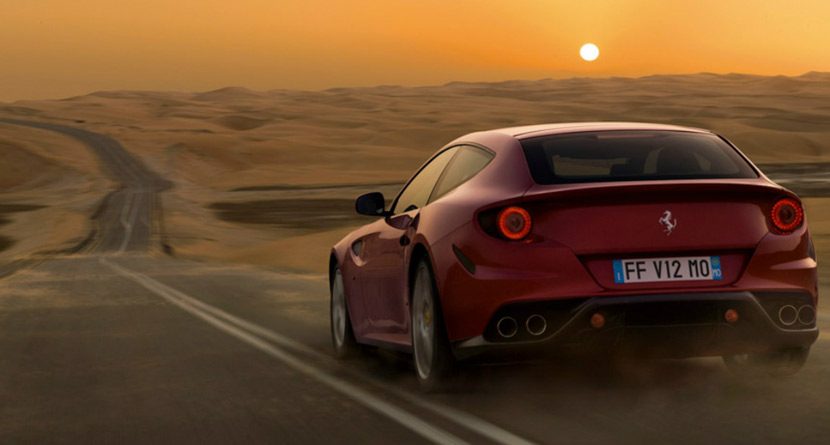 Inbee Park, the No. 1 female golfer in the world, recently signed a sponsorship deal with Italian luxury automaker Ferrari. As a perk to making the deal, Ferrari is giving Park a brand new red Ferrari Four touring car to drive for one year. Valued at over W460 million ($1 equals W1,119), the Ferrari Four model is the company’s flagship vehicle. The sponsorship signing will take place at a press conference in the Ferrari showroom in Cheongdam-dong, Seoul later this afternoon.

Park continues to take the LPGA by storm, having won each of the last three major championships on that tour in 2013. Park goes for an unprecedented fourth consecutive major later this summer.

Related Links: Your Next SUV Could be a Bentley | Stars Who Wear Citizen