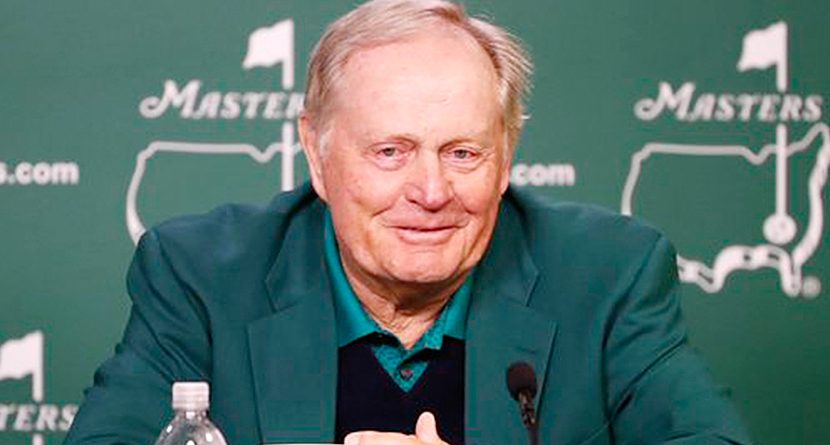 More impressive than Jack Nicklaus’ 18 major championship titles is the fact that he finished in second place a remarkable 19 times. The Golden Bear knows a thing or two not only about winning major championships, but also coming up painfully short.

After watching what unfolded at Augusta National on Sunday evening, Nicklaus took to his social media channels to give his two cents on what happened — an encouraging word for runner up Jordan Spieth and a pat on the back for champion Danny Willett.

I think the whole golfing world feels for Jordan Spieth. He had a chance to do something truly special and something…

Both can take something away from Nicklaus’ words. For Spieth, it was a “we’ve all been there” condolence. For Willett, it was a “welcome to the big time, we’re happy to have you.”

Once again, golf’s elder statesman sums it up perfectly.