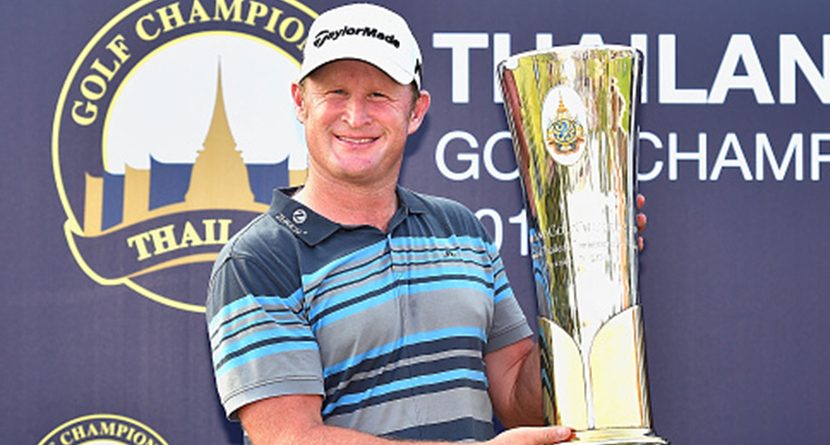 For Donaldson and Westwood, the solid finishes have additional major championship implications. Both moved into the Official World Golf Ranking’s top-50, which come the year’s end will earn them an invite to the Masters.

Donaldson moved up to No. 43 in the world and Westwood now sits squarely at No. 50. With the PGA and European Tour schedules finished for 2015, Donaldson’s ticket to Augusta is all but punched. Westwood needs to avoid any movement inside the top-50 over the last two tournaments of the year — the Asian Tour’s Phillipines Open and the Asian Development Tour’s Boonchu Ruangkit Championship.

The only way Westwood could be knocked out of the top-50 is if the BRC invites an unannounced player close enough to the top-50 that could bump Westwood, according to the Augusta Chronicle’s Scott Michaux.