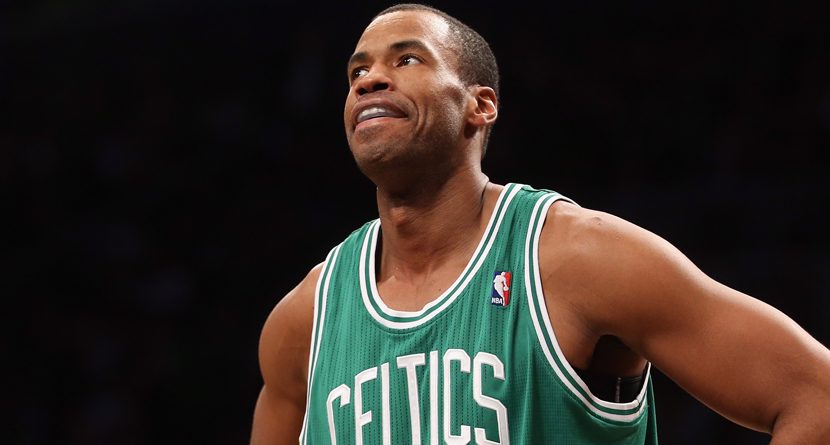 He is the first active professional male athlete in major team sports history to come out, and is getting a lot of support for it.

Collins made the announcement via a story he co-wrote in this week’s edition of Sports Illustrated. The story appeared on the magazine’s website just after 11 a.m. ET. Monday

“I’m a 34-year-old NBA center. I’m black. And I’m gay,” Collins wrote. “I didn’t set out to be the first openly gay athlete playing in a major American team sport. But since I am, I’m happy to start the conversation.”

Collins said the idea to come out first came to him during the 2011 NBA player lockout. Normally a “creature of routine,” Collins said not playing disrupted his life and forced him to confront who he really was.

“With the season delayed, I trained and worked out,” he wrote. “But I lacked the distraction that basketball had always provided.”

The first person Collins told was his aunt Teri, a superior court judge in San Francisco. Her response surprised him: “I’ve known you were gay for years,” he recalled her saying.

What made him want to go public with his news was when he heard that Massachusetts congressman Joe Kennedy, his former roommate at Stanford University, had marched in Boston’s Gay Pride Parade in 2012.

“I was proud of him for participating but angry that as a closeted gay man I couldn’t even cheer my straight friend on as a spectator,” Collins wrote. “If I’d been questioned, I would have concocted half truths. What a shame to have to lie at a celebration of pride. I want to do the right thing and not hide anymore. I want to march for tolerance, acceptance and understanding. I want to take a stand and say, ‘Me, too.’”

Read more: USA Today’s Christine Brennan writes that Collins is “taking one for the team.”

Next Page: Back9 in 90 – Jason Collins Opens Up