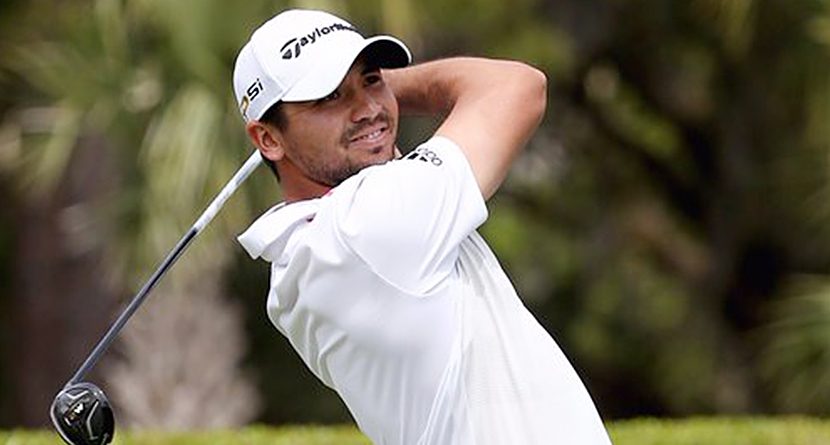 There’s no Masters hangover for Jason Day. The world’s top-ranked golfer backed up a first-round 4-under par 67 with a second-round 69 to share the lead at 6-under par at the RBC Heritage. Kevin Chappell and Charley Hoffman are also 6-under par at the the halfway point.

On a chilly and blustery day on Hilton Head Island, Russell Knox’s 6-under par 65 was the round of the day and moved him from near the cut line to one off of the lead at 5-under for the tournament. He’s joined in second place by Luke Donald and Patton Kizzire.


Big names Matt Kuchar (-4), Zach Johnson (-3), Branden Grace (-2) and Tony Finau (-2) are all lurking a few shots back. Bryson DeChambeau, the reigning U.S. Amateur and NCAA Individual champion, is making his professional debut this week. He’s 3-under par and three shots back.

The RBC Heritage full leaderboard can be found here.