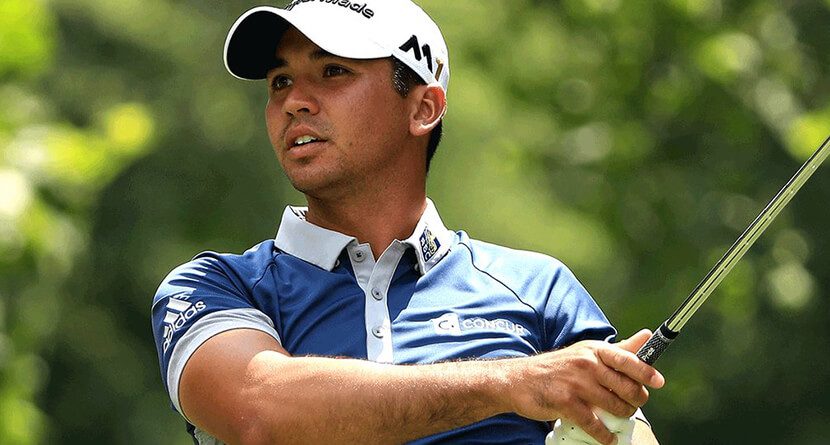 It’s Jason Day’s world, we’re all just living in it.

The world No. 1 shot a second-round 1-under par round of 69, which turned out to be enough to overtake William McGirt for the halfway lead. McGirt fired a 4-over par 74 to fall to two shots back and a tie for third place.

David Lingmerth sits in solo second place after shooting one of the rounds of the day (along with K.T. Kim) at 3-under par. Jordan Spieth, Adam Scott, Justin Thomas and Kevin Kisner headline the contingent three shots back at 1-under par.