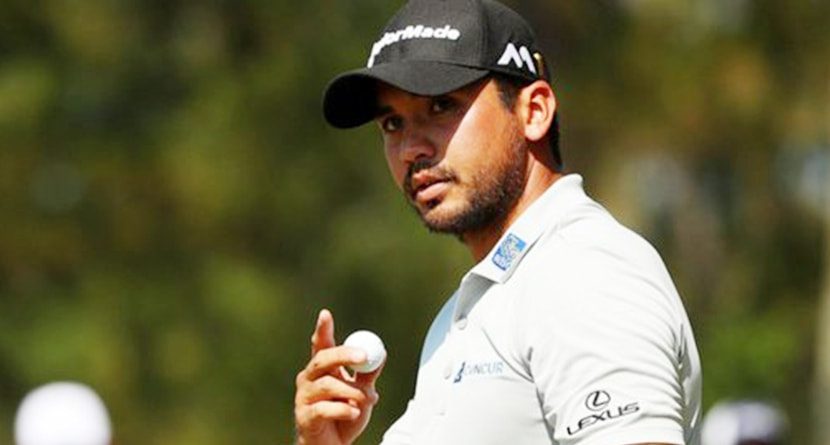 Mother Nature seems like the only one who can slow down Jason Day this week. The first-round leader extended his two-shot advantage to three before play was called due to darkness on Friday evening. The second round was previously suspended for inclement weather.

Day holds a three-shot lead over Shane Lowry entering Saturday and still has four holes to finish in his second round.

Before Day’s afternoon wave was slowed down by weather, the guys in the morning proved that TPC Sawgrass would still be there for the taking. Colt Knost had a chance to set the course record, but three-putted the 18th green to settle for a 9-under par 63. Rory McIlroy nearly matched Knost, firing an 8-under par 64.

The cut line appears to be 2-under par, which means defending champion Rickie Fowler will miss out on playing the weekend. World No. 2 Jordan Spieth sits at 1-under par and will need to pick up a stroke over his last four holes if he wants to play another 36 holes.