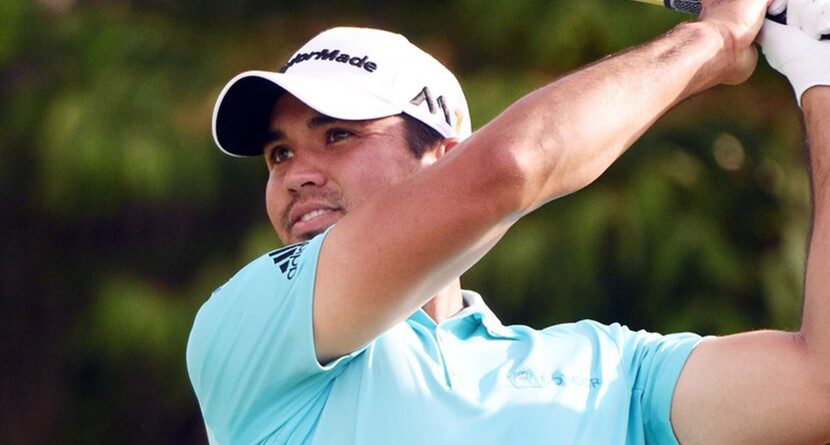 Another major domino has fallen in the Olympic Golf exodus as world no. 1 Jason Day innocuously posted a tweet early Tuesday morning announcing his decision to sit out August’s Rio Olympics. The defending PGA Champion cited a familiar reason for his abstaining: the threat of the zika virus.


For the Australian team, they are now down Day, Scott and Marc Leishman. Scott Hend and Marcus Fraser are currently the next two Aussies in line.