Jason Day Trying To Go Wire-To-Wire At The Players 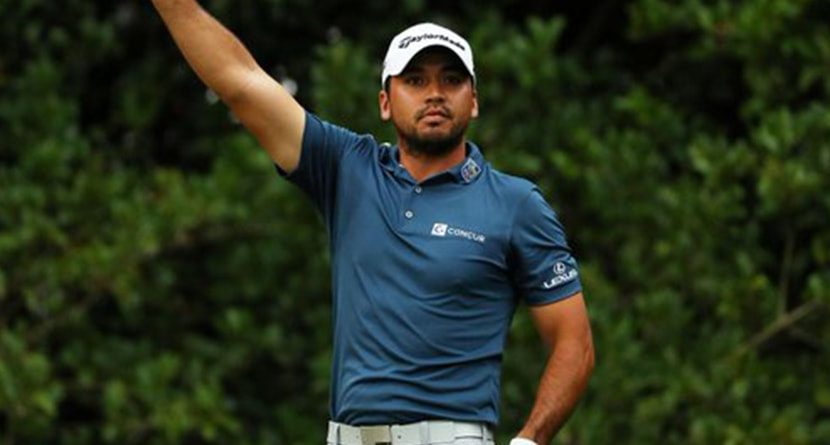 Breaking and setting records has become old hat for Jason Day. The 28-year-old Australian is looking to make some more history on Sunday at the Players Championship as he tries to join some lofty company in winning the event in wire-to-wire fashion.

Day finished his second round on Saturday morning, posting 15-under par, 129. Another 18 hole grind session ensued later that day in which the World No. 1 could only muster a 1-over par 73 that kept his 4-shot lead in tact.

The round of the day was shot by Ken Duke who fired a 7-under par 65 in the most challenging conditions of the week. On a day when most of the leaderboard was moving back towards level par, Duke jumped from one shot off of the cutline into a tie for second place. He is joined at 10-under par by Hideki Matsuyama, who shot a nearly-as-impressive 5-under par 67, and Alex Cejka.

Jason Day: “What course was Ken Duke playing today? I think that should be the new course record.”

Day and Matsuyama will tee off at 2:30 p.m. on Sunday afternoon in the final group. Duke and Cejka will be out in front of them at 2:20 p.m.

The full leaderboard and tee times can be found here.