Jason Day Wanted To Quit If He Reached No. 1 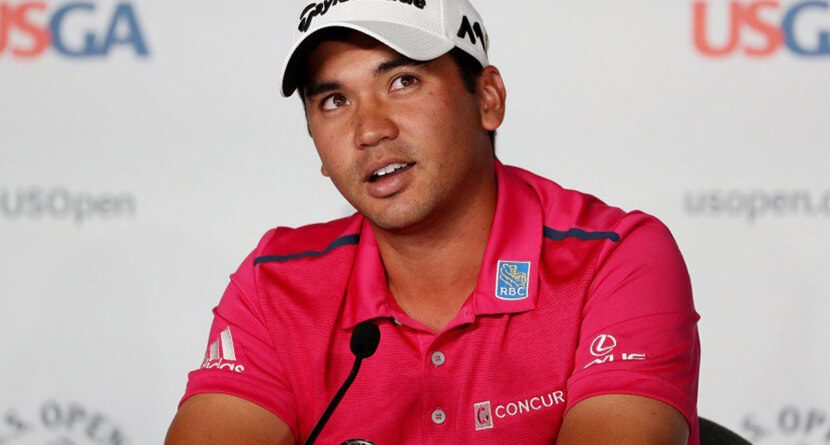 Looking at Jason Day now — the best player in the world, wealthy beyond his wildest dreams and happy both personally and professionally — you’d be surprised to know the turmoil the Aussie went through as a young man both in Oz and on the PGA Tour.

A prodigy growing up with a mean streak, Day pushed so hard to become great that before his first major championship, the 2011 Masters, he wanted to give up his game. Day revealed the admission on an episode of Feherty earlier in 2016, but on Tuesday at Oakmont, Day expanded upon that look behind the curtain and revealed he had a quit date set in mind immediately following his runner-up finish at Augusta that year.

Ben Everill of the Austrian Associated Press had the scoop.

On the eve of the US Open, Jason Day has revealed how stress had him planning to quit the game if he ever reached golf’s No.1 ranking.

That was five years ago.

Having overcome the desire to quit after a runner-up finish on debut at the 2011 Masters, the compromise Day revealed only to his inner circle at the US Open two months later was that he would forge his way to the top and then walk away in his prime.

The world No.1 has since changed his tune considerably and now says he relishes the pressure he faces.

“It’s amazing to think I said that, but at the time I felt so stressed out that I really felt if I ever got to number one I would be done,” said Day as he prepared for the 2016 US Open at historic Oakmont Country Club. “I would have climbed the mountain and then I could finally relax and walk away content.

“But I don’t think that way any more. I’m driven to win tournaments just because 10 tournaments that I’ve won is not enough. I need to win more.Now I enjoy the stress. It’s a different stress. But I love being here.Now it is all about trying to stay at No.1 for as long as I possibly can.”

While it’s hard to fault Day for his way of thinking during an extremely stressful time in his life, we’re happy that he’s grown to embrace the challenge of being the best player in the world. With Day at the vanguard of a great new generation of golfers, it would be unfathomable to see him walk away in his prime. Anthony Kim already did that to us and we’re still not over it.