Jason Dufner Sells For More than Bo Jackson at Auction 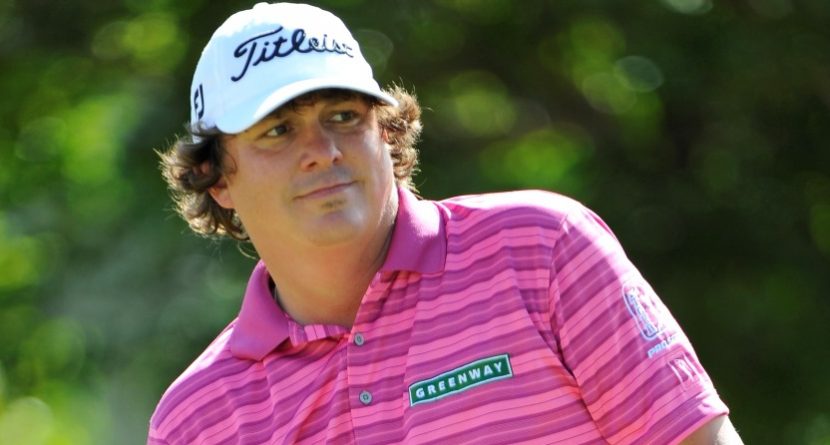 Jason Dufner was smart to bring in the legendary Bo Jackson for the inaugural Jason Dufner Foundation Celebrity Golf Classic. In a live auction held Sunday night during which participants bid on the chance to play golf on Monday with Jackson or Dufner or other VIPs, Jackson went for $2,750.

But clearly the man of the hour was Dufner himself, who raked in $7,500.

Those totals contributed to the $34,000 that the live auction alone raised, and that money will be a part of the overall funds raised throughout the entire event benefiting the Auburn University Hunger Solutions Institute, the Boys and Girls Club of Greater Lee County, and Blessings in a Backpack. A silent auction on sports memorabilia and other items was also held Sunday night, and another one is being held Monday while the golf tournament takes place.

Pairings for the golf portion of the event were selected at the end of Sunday night’s party, when names were pulled not out of a hat, but out of the Wannamaker Trophy that Dufner collected upon winning last year’s PGA Championship. Jason’s wife Amanda did the honors.

Some pictures from the event:

Photo Gallery: The Many Face of Jason Dufner