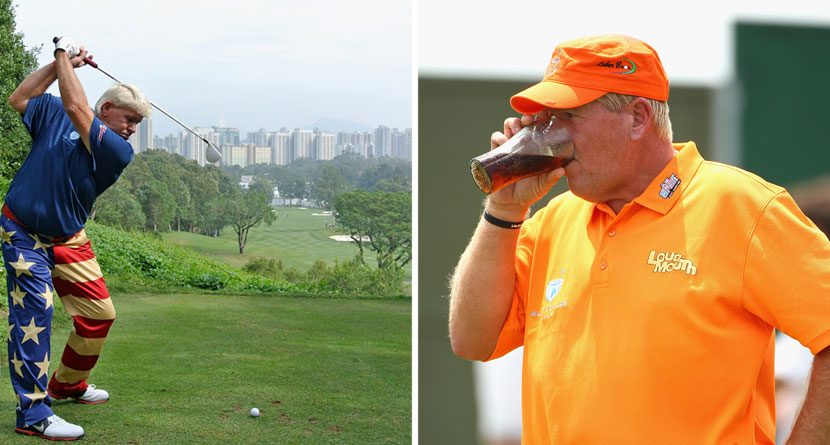 John Daly is one of golf’s greatest characters and beginning today, he embarks on the next stage of his career — the senior circuit.

Long John turned 50 years old today, making him officially eligible for the PGA Tour Champions where he will make his debut next week at the Insperity Invitational. The biggest name to hit the 5-0 mark in some time, Daly made the rounds to talk about his life then and now with USA Today, Golf Channel, the PGA Tour and more.

This former Open Champion with a flair for fashion is 50 today. Who is it? pic.twitter.com/ByDncVtxx9