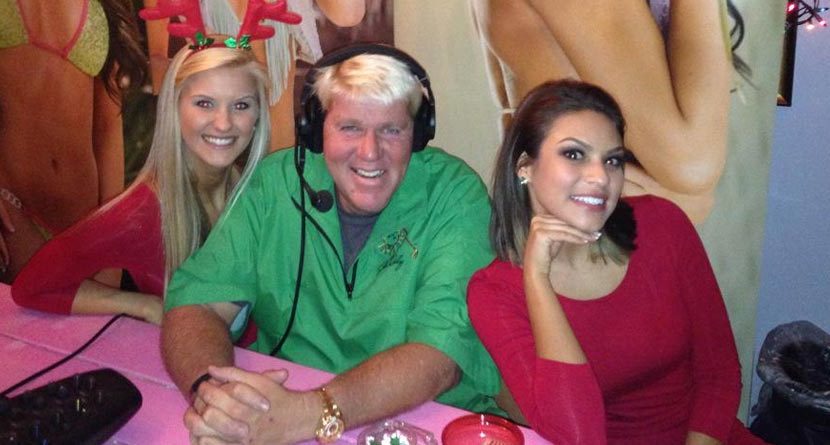 John Daly is a man of many talents. Not only is he a two-time major champion, he’s also a recording artist, crazy-pant wearing aficionado, and beverage entrepreneur.

As if that list of accomplishments wasn’t enough, Daly has added the title of “radio host” to his resume.

Just a few weeks after winning his first tournament in 10 years, Daly kicked off his new radio show, “Hit It Hard” on SiriusXM PGA Tour Radio.

During the show’s debut, Daly talked about the impact of injuries on his golf game and why he’s “thinkin’ 2015 is Tiger Woods’ year.” That is, “unless John Daly comes around and kicks his butt.”

“I’m tellin’ you right now. If he’s healthy, no one can beat that guy,” Daly said of Woods.

For more of the show, listen to the SoundCloud bit below.