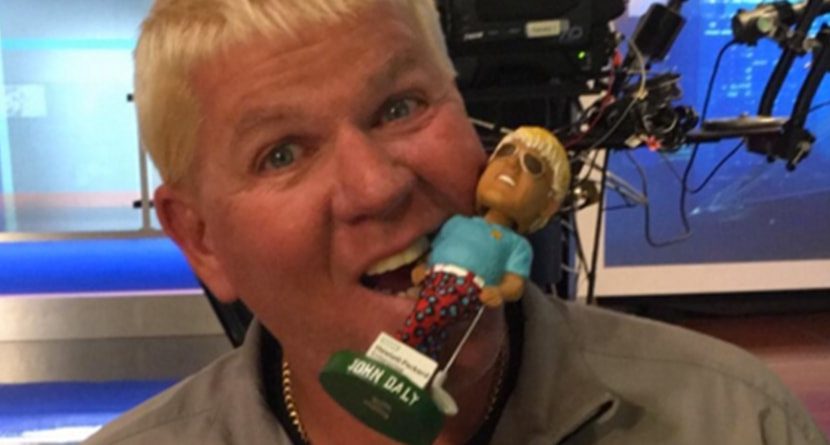 John Daly will make his PGA Tour Champions debut on Friday at the Insperity Invitational, embarking on a new chapter in a career that has already filled multiple books. Speaking with reporters on Tuesday at the Woodlands, Daly shared the perspective that can only come with age, admitting that he didn’t take full advantage of his opportunities when he was a younger man.

“I think I wasted my talent in the ’90s, especially towards the later part of the ’90s,” he told reporters on Tuesday. “All the money was coming in, and I didn’t work hard enough at it. I didn’t do the right things to prepare myself to win golf tournaments. You know, that’s definitely on me, and I admit that.

“I’m kind of satisfied with everything in the 2000s. My mind was right, and I did everything I could to try and win golf tournaments. But in the ’90s with the physical ability I had, and if I had the physical ability I have with my mental attitude right now, I’d feel a lot better. But I wish I would have had the mental attitude back in the ’90s like I do now.

“I’m just kind of a grinder now, but I think my mental attitude is 10 times better than it was in the ’90s,” he said.

Another thing Daly has now that he didn’t have in the 1990s is his own bobblehead, which will be given out at his debut event this weekend.

Look who’s arrived for his @ChampionsTour debut! Go behind the scenes with @PGA_JohnDaly tonight at 5:30pm EThttps://t.co/UVU0GAdEH6