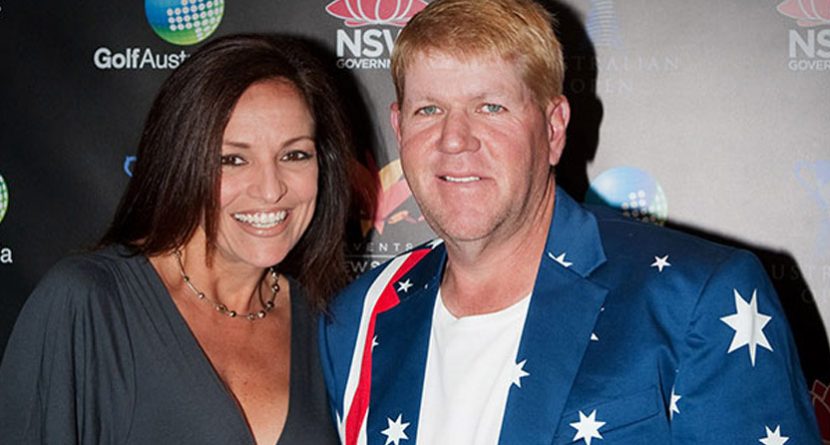 Is there trouble in paradise for John Daly and his fiancee Anna Cladakis?

Not exactly. Those two seem to be extremely happy together, but Daly’s ex-wife has filed a lawsuit against the two-time major champion’s current fiancee.

Sherrie Miller, with whom Daly has a son, John Patrick Daly II, filed a marital sabotage lawsuit in Mississippi, alleging that Daly and Cladakis entered into a sexual relationship while Daly and Miller were separated. Mississippi laws allow for “alienation of affection” lawsuits like this, but Miller will have to prove that Daly and Cladakis’ relationship was of a sexual nature while Daly was still technically married to her.

Cladakis doesn’t believe the suit is relevant since neither she nor Daly reside in Mississippi.

You’ve just got to love ex’s, don’t you?