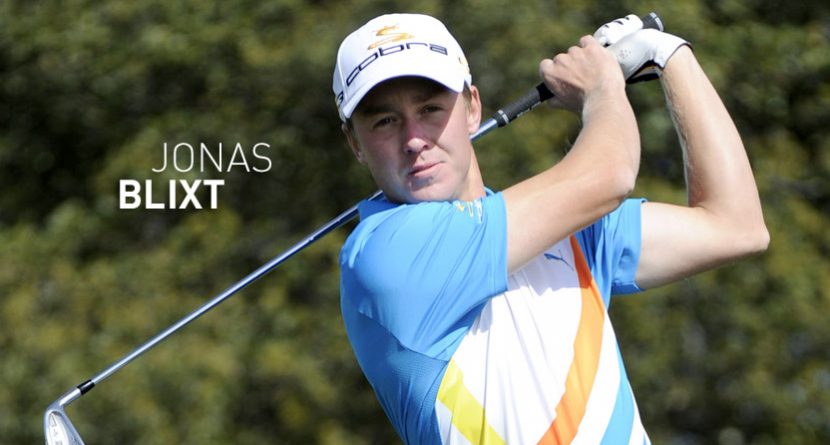 “Jonas has given a strong performance on the course with our products over the past three years, and we’re thrilled to further support him as he continues his ascension in the world rankings,” said Bob Philion, president of COBRA PUMA GOLF. “His style and skill set make him a perfect ambassador for both the COBRA and PUMA brands, and we look forward to watching his ongoing success.”

Earlier in the month, COBRA PUMA also extended their relationship with LPGA star Lexi Thompson, who has been sponsored by the company throughout her career. Both Blixt and Thompson remain two of the game’s most promising young stars in pro golf and should provide a great deal of excitement for the emerging golf brand.