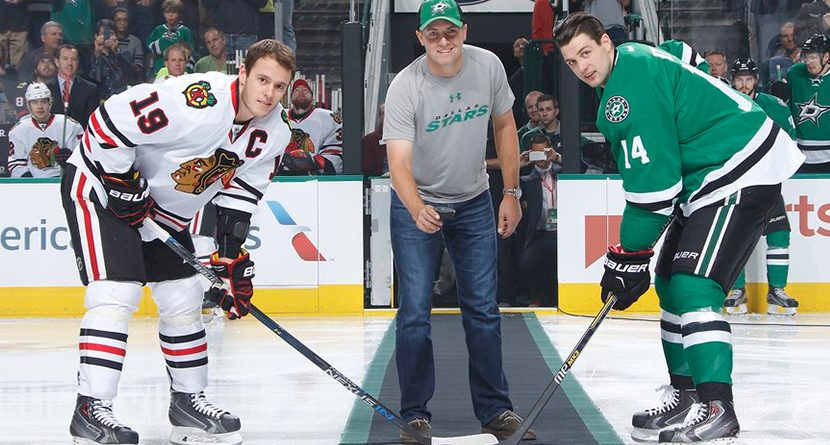 Mike Rawlings, the mayor of Dallas, just won re-election earlier in 2015, but the former Pizza Hut CEO has a challenger for Dallas’ biggest ambassador in world No. 1 Jordan Spieth.

The two-time major champion was an honorary captain for the Dallas Cowboys on Saturday night and on Tuesday, Spieth dropped the ceremonial first puck at the Dallas Stars-Chicago Blackhawks game.

While Spieth couldn’t captain the Cowboys to a win over the New York Jets, the Texan’s presence was enough to spur the Stars to a 4-0 win over the defending Stanley Cup champions.

Spieth’s 2016 season will get underway in two weeks at the Hyundai Tournament of Champions in Hawaii.