Jordan Spieth Gets The Fathead Treatment 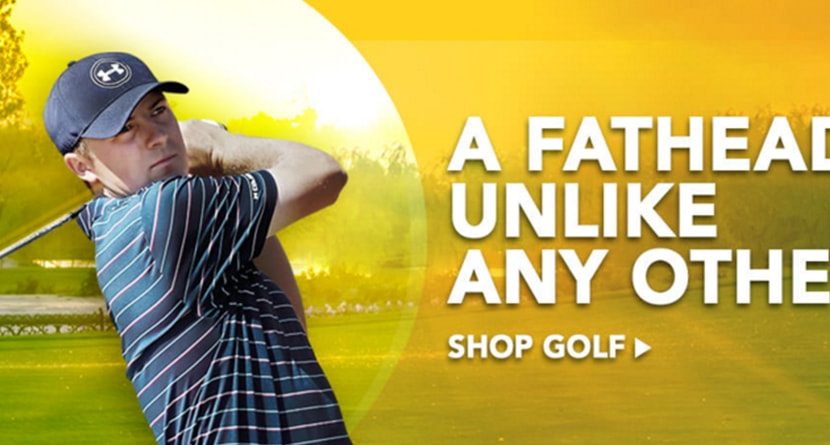 There are varying levels of celebrity. In Hollywood, stars are categorized as A-List or B-List, but in sports, the designation is made by how marketable someone is. Michael Jordan and Tiger Woods wrote the book on how to market their brands. Now, Stephen Curry and Jordan Spieth are taking over the reigns.

Spieth’s camp has done a good job of picking the right brands that they want to align themselves with, cashing in last year over $40 million and the money train keeps on chugging. Spieth reached a new level of sports superstardom on Wednesday when he tweeted out his latest corporate partnership, Fathead.

My @Fathead decal is now available! If you pick one up, tag me in a photo of it: https://t.co/0ZZpCctKZ6 pic.twitter.com/agS3hFQe25

What kind of company is Spieth keeping? Golf-wise, Fathead only offers Spieth, Tiger and John Daly decals. Other sports stars that have their own Fatheads include LeBron James, Stephen Curry, Cam Newton and Peyton Manning. Not bad company to keep.