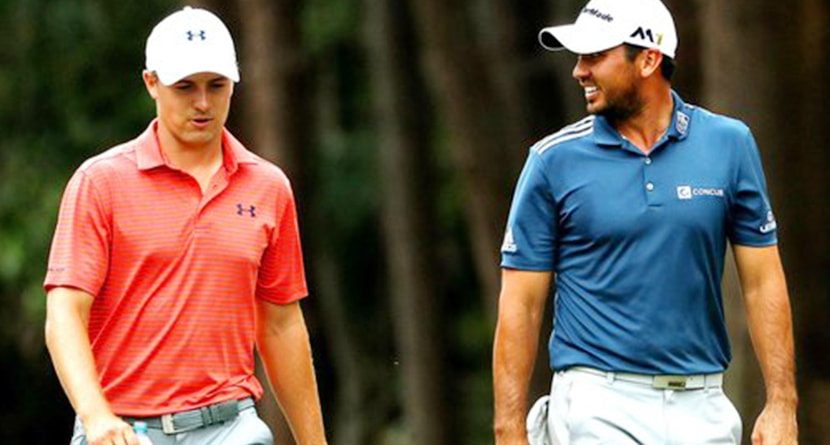 You know that narrative about the modern PGA Tour being too chummy, too friendly and the guys not having enough of a killer instinct? Don’t buy into the hype. Just because the guys like each other off of the course doesn’t mean they don’t want to beat their buddies on it.

During his pre-tournament press conference at the AT&T Byron Nelson, Spieth explained that Day’s run of success inside the ropes bothers him and motivates him to be better.

“That bothers me and it motivates me.”

Spieth didn’t limit the source of his motivation to just Day, either. He mentioned Rory, Phil and Ernie (?) as other guys who push him to be better than he currently is. Seems like maybe we should reevaluate that narrative. After all, who would you rather beat than the guys you’re closest to?