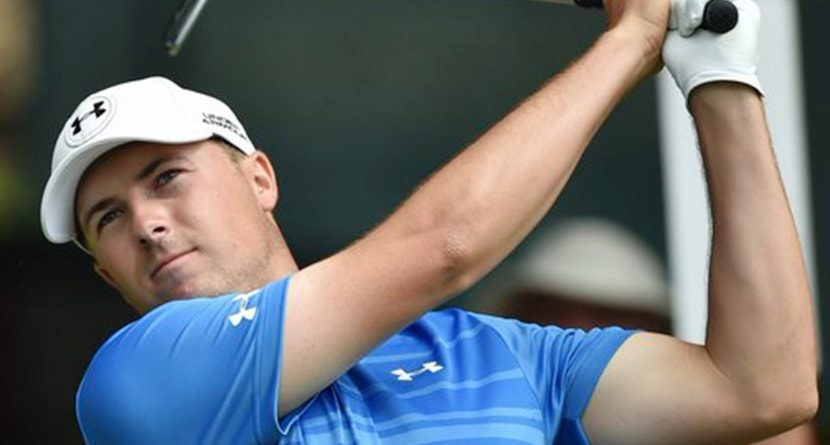 Even when Jordan Spieth loses, he still wins.

Coming off perhaps his most devastating professional loss at the Masters two weeks ago, the World No. 2 landed on TIME Magazine’s list of the Top-100 Most Influential People list.

The lone golfer on the list, Spieth was profiled in the Icon section by Dallas Cowboys quarterback Tony Romo.

Jordan Spieth exemplifies everything that’s great about sports. We want our heroes to stand up to every challenge and deliver over and over again. And because we care so much about their performances, we often give them a pass in the rest of their lives. But once every decade or so someone like Jordan Spieth comes along. Jordan captures our imagination on the course and impresses us off of it.

Rarely is an athlete so supremely confident yet incredibly humble, so systematic in his approach yet so fluid in his delivery. Jordan possesses rare competitive greatness that he somehow shuts off when the setting calls for it. And his graciousness toward others is genuine and real. He is the standard by which our heroes should be measured.

Enjoy watching this kid grow up. He will fail and he will succeed, but more than anything, he will make you remember what our heroes are meant to look like. On and off the field.