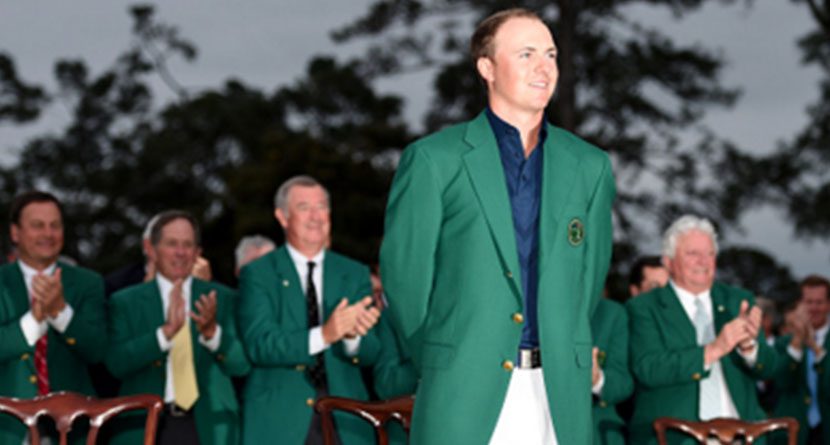 Still more than five months away, the Masters at Augusta National Golf Club is never far from the minds of the game’s biggest stars. The year’s first major championship will be the first time Jordan Spieth will defend one of golf’s four biggest tournaments, but in an effort to make himself as comfortable as possible in his defense, Spieth plans to treat his fellow past champions to a little taste of his hometown.

“I’ve still got a bit of time before I have to advise the officials at Augusta National, but I am leaning towards a Texas-like barbque,” Spieth, a Dallas native, told reporters at the Hero World Challenge earlier this week, first reported by Bernie McGuire for GolfByTourMiss.com. “So, it will be a choice of Texan meats as my main meal choice.”

Spieth will host the annual Champions Dinner on Tuesday night of Masters week, April 4-10. Preparing a meal of the reigning champions’ native cuisine has long been a tradition at the annual gathering. Among the dishes prepared for the most sought after dinner invitation in golf have been fish and chips (Nick Faldo), haggis (Sandy Lyle), biltong (Charl Schwartzel) and bay bugs (Adam Scott).

A Texas barbeque will probably be considered mundane compared to some of the other past menu choices, but like Spieth, the meal is likely to be pretty good all around, but not spectacular in any specific area.