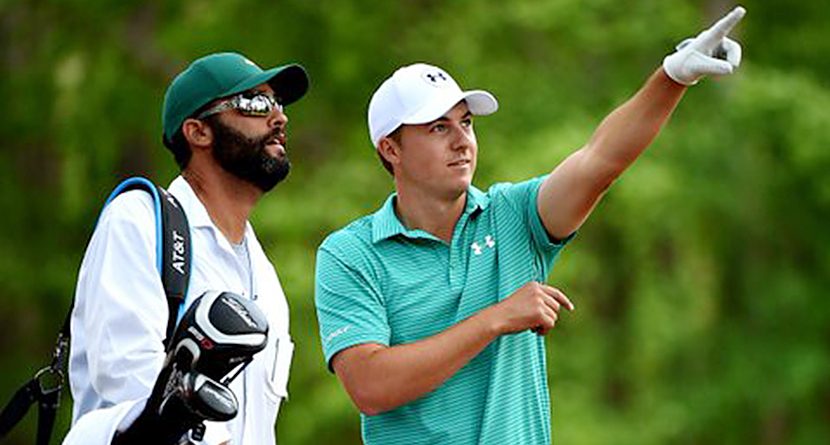 In the aftermath and fallout of Jordan Spieth’s collapse on the back nine of the Masters, fingers have been pointed in every direction. From his agent sending him all over the globe during the early part of the year, to his caddie not taking a more proactive role during the 12th hole meltdown, when major championships are lost seemingly on one hole, there’s enough blame to go around.

Spieth’s caddie, Michael Greller, naturally has been an easy target. On Tuesday night, however, Greller took to his Facebook page to praise the poise and character of his boss, giving fans a small peek behind the curtain that is Team Spieth.