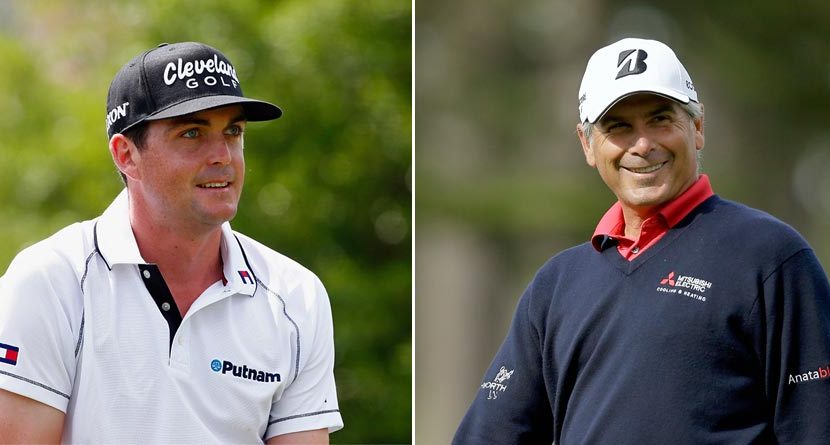 We’re just four days removed from the Americans’ defeat at the Ryder Cup and the talk about the U.S. captain at Hazeltine National in 2016 has already begun.

Several have lobbied for Paul Azinger to toss his name in the hat and the Europeans fear him, according to Padraig Harrington. He’s the last to lead the U.S. to victory, so he makes for a good candidate.

But Keegan Bradley is lobbying for a different guy: Fred Couples.

Bradley was on Couples’ SiriusXM PGA Tour Radio show, begging the powers that be to select Couples as the 2016 Ryder Cup captain.

Couples has never been captain of a Ryder Cup team, but he has been successful in his three stints as U.S. Presidents Cup captain. He led the Americans to three straight victories from 2009 to 2013, and has won four other times as a player.

He’ll likely be at the top of the list of captains — along with Azinger — when the time comes, and it’s clear the Americans need a change after losing three Ryder Cups in a row.

Be sure to catch Bradley on AHMAD RASHAD, Tuesday, Oct. 7 at 9 p.m. EST on Back9Network, DIRECTV channel 262.