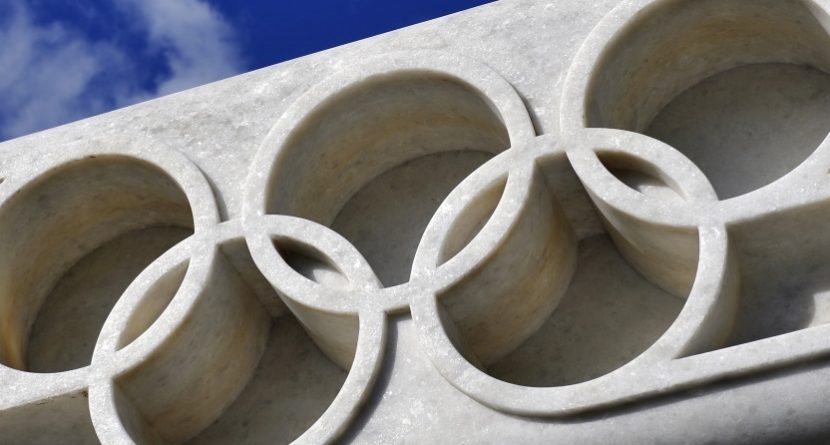 Tiger Woods has less than 90 days remaining to decide whether or not he’ll skip some golf tournaments and watch girlfriend Lindsey Vonn compete in the 2014 Sochi Olympics. The defending downhill skiing gold medalist was a frequent figure at golf tournaments over the summer.

Vonn, meanwhile, has a lot more time to deliberate whether she’ll travel to watch Woods compete in the 2016 Rio Games. As of Saturday, 1,000 days remain until golf makes its much-anticipated return to the Olympic program.

To help celebrate the occasion, Rio organizers released the official pictograms of each sport. Here’s the one for golf:

#Rio2016 pictograms unveiled yesterday, 1000 prior to the Games! What do you think of the Golf Pictogram ? pic.twitter.com/GmdGLb8azT

Exciting stuff, huh? Chief Woods rival Phil Mickelson recently affirmed that he’ll be gunning to make the U.S. Olympic team, and we imagine Woods will be in the running as well. He’ll be 40 during the summer of 2016.

If he wants Vonn there, though, he might serve himself well to bundle up and make an appearance in Sochi in February.

Below is an aerial view of the Olympic golf course as it stands today. Obviously, a lot of work is still to be done, but it should offer up some spectacular views once completed.