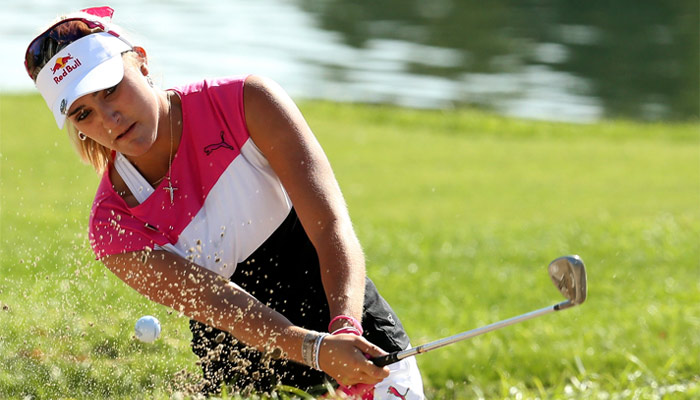 The brilliant, young LPGA Tour star Lexi Thompson continued her winning ways in Mexico over the weekend by winning the Lorena Ochoa Invitational. The achievement marks her third career victory and second in four starts. Thompson and Stacy Lewis went down to the wire on the 18th green, where Thompson made a 5-foot par putt to pressure her opponent. Lewis missed her birdie putt from a similar length to seal the victory for Thompson.

“I knew I had to make it,” Lewis told ABC News. “I had a good line on it, just with these greens, those downhill putts are the hardest ones to make. I hit a good putt. I hit it where I wanted to. It just didn’t go in.”

Thompson maintained her lead throughout the round despite a surge from Lewis.

“Stacy is an amazing player,” Thompson said. “I knew she could make a run at me any time during that round. When she made the two-shot swing on me, I think on No. 12, it brought it back to all squared. I knew I had to make birdies on top of her because she gets on a roll and she doesn’t stop. She’s an amazing player and played great today.”