Lindsey Vonn Has Tiger’s Back, Shares Anger Over Fake Q&A 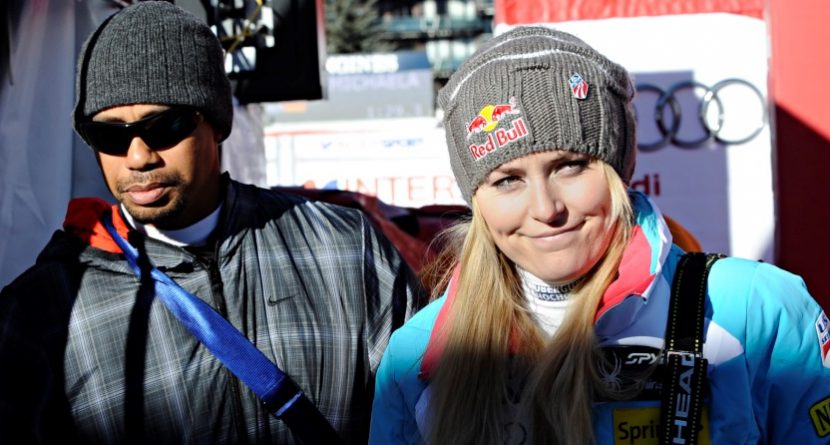 Lindsey Vonn says she’s proud of Tiger Woods for taking a stand, and calls the situation surrounding his highly-publicized fake interview “completely ridiculous.” The world-class skier discussed her support for her boyfriend with USA Today after he slammed Golf Digest for publishing columnist Dan Jenkins’ fabricated Q&A with Woods.

The made-up interview in the December issue of the magazine takes shots at Woods’ game and personal life, and drew the ire of Woods so much that he responded with his own story published Tuesday on ThePlayersTribune.com.

Vonn was asked her thoughts on the situation Tuesday evening.

“We talked about the article and that he was going to say something,” Vonn told USA Today. “I completely agree with him. I agree with his statement and I’m glad that he did it. That’s not journalism. It was like a fabricated interview, like what (Jenkins) thinks Tiger would say.

“But it went way too far, and it wasn’t very clear that it was a joke, that it was fabricated. If you read it, you might think that it was actually Tiger talking. The whole thing is completely ridiculous.”

Vonn spoke to USA Today from her home in Vail, Colo., where she’s preparing for the 2014-15 ski season after missing much of last season, including the 2014 Olympics, due to a knee injury. She plans to compete Dec. 5 at Lake Louise, Alberta, which is the same week Woods will return to golf. He’ll play the Hero World Challenge, an event he hosts and his first appearance since the PGA Championship in August.