Long Drive Champion Bombs It 331 Yards… From His Knees 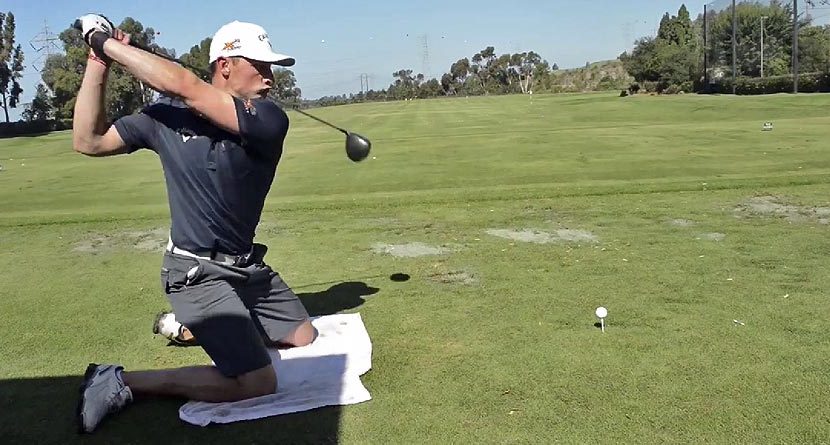 To put that distance into perspective, the longest hitter on the PGA Tour this year was Bubba Watson, averaging 314.3 yards per drive. The tour average: 288.8 yards per drive.

And that, ladies and gentlemen, is why he’s a two-time champion.