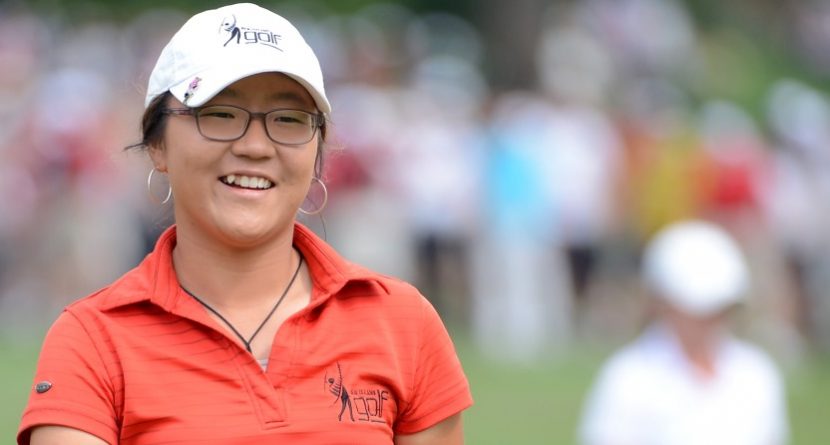 And the very early frontrunner for 2014 LPGA Rookie of the Year is: Lydia Ko. The South Korean-born, New Zealand-raised 16-year-old will be a member of the top women’s tour in the world starting in 2014.

On Monday, the LPGA Tour accepted Ko’s petition to waive its requirement that players be at least 18 years old to join the tour. It only makes sense, considering she’s already won two LPGA events: the 2012 Women’s Canadian Open, making the then-15-year-old the youngest winner in LPGA Tour history, and then this year’s Canadian Open as well. “It has always been my dream goal to play on the LPGA, and play against the world’s best players,” said Ko, the fifth-ranked player in the world. “I know that becoming a member is not only performing well, but to deal with responsibilities very well. Women’s golf is growing day by day and I would love to be able to inspire other girls to take up the game, and go for it. I believe this is only the start to my career and I have many new things to learn along the way.”

The age-limit rule has been waived before. Lexi Thompson filed a similar petition as a 16-year-old in 2011 and LPGA commissioner Mike Whan granted her an exception. It went into effect for the 2012 season, which started the day before she turned 17, so Thompson played one season before being of age.

Some believe Ko would have earned close to $1 million last season if she weren’t an amateur.