Luck of the Irish? Not So for Padraig Harrington 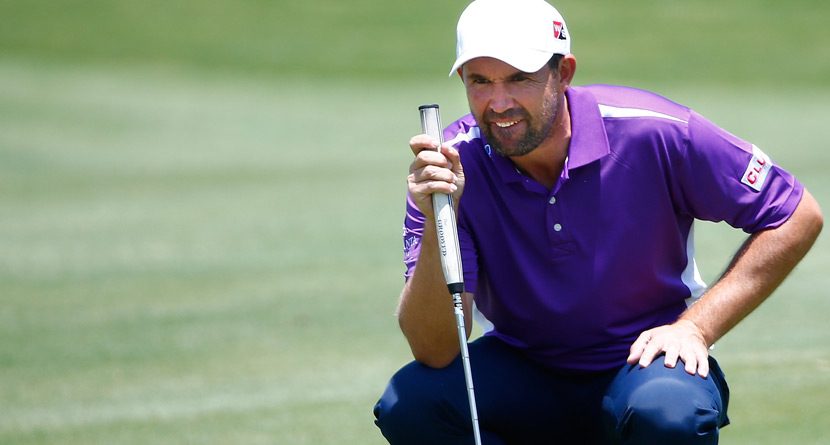 Last week, Back9Network ambassador Padraig Harrington showed up at the HP Byron Nelson Championship … it’s just too bad that luck they talk about the Irish having did not as well:

Harrington is one of the greatest golfers of this generation. A three-time major champion who has had wild success throughout his career in Europe, the U.S., and the world, Harrington has had his share of struggles over the last couple years trying to rework his swing.

That being said, you can’t blame him for anything here. If a ball hits the flag and the bottom of the cup and still doesn’t stay down, there’s nothing you can do about it. Just hold your head high and move on, and hope that you’ve used up all your bad luck for the day.

Also, if that’s the kind of break you’re getting, I highly recommend avoiding the craps table, scratch tickets, speeding on the highway and airplanes. But hey, maybe I’m superstitious.