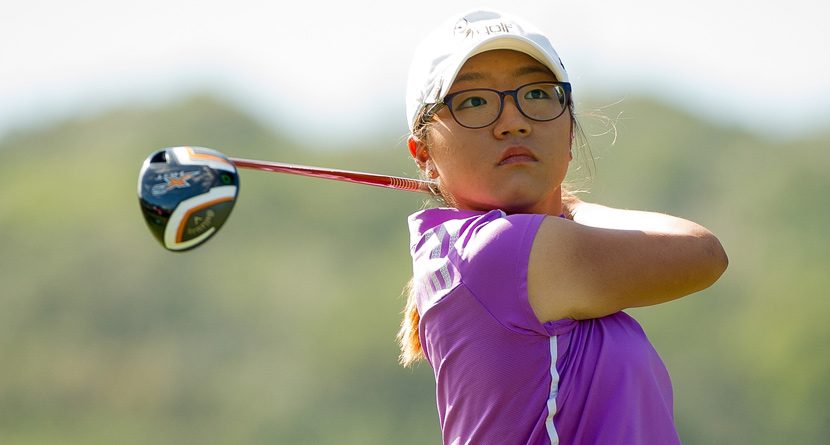 Fresh off her first win as a professional, LPGA phenom Lydia Ko announced that she has signed with IMG Worldwide for management and marketing.

“IMG emerged as the clear choice to represent me in large part because of their global reach,” Ko said of the decision.

Ko, 16, had already won twice on the LPGA Tour before she claimed victory last week at the Swinging Skirts World Ladies Masters, on the Taiwan LPGA and Korea Ladies Professional Golf Tour. It was her second career start as a professional.

Ko became the youngest winner in LPGA Tour history in 2012 when she won the Canadian Women’s Open at the age of 15 and was the top ladies amateur before turning pro in October.