Are Married Guys Better Golfers? Yes, And Here’s Why 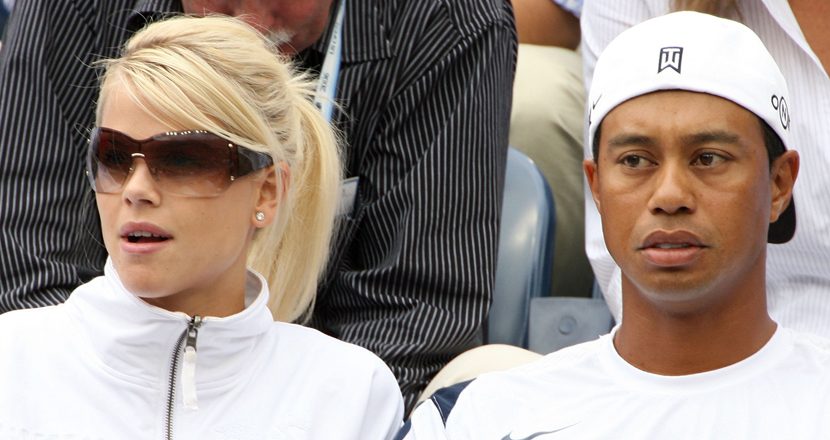 It’s a battle unlike any other — a game that’s as much mental as physical. A nonstop test that humbles you, breaks your spirit, challenges your wits and pushes you to your limit. I’m talking, of course, about marriage. But golf is hard, too.

So with Tiger Woods collecting his latest victory right after the announcement of his relationship with Lindsey Vonn, it’s worth asking: does being in a relationship make you a better golfer? Specifically, does being married help you dominate the sport?

Tiger, of course, hasn’t won a major since his before his marriage imploded in 2009. But what about everyone else? Let’s crunch the numbers.

Now let’s look at Players of the Year. Of the last 10 award winners, eight have been married. And, if you count Tiger Woods’ 2003 award (when he was engaged), that’s nine out of 10.

So what’s going on here? Well, it may just be demographics. Golfers tend to peak later than athletes in other sports, meaning that when they’re ready to win major championships, they’re more likely to be married. But I’d suggest something deeper: that marriage itself mellows you out and make you more comfortable as a golfer. Once you’ve sowed your wild oats and settled down, your golf game settles down too.

Tiger may still not be married, but his confirmed relationship with Lindsey Vonn is the closest thing he’s had since 2009. I predict big things for married golfers this year. If I were a betting man, I might even put down some big wagers on it.

With my wife’s permission, of course.