Masters Dinner: A Side of… Bugs? 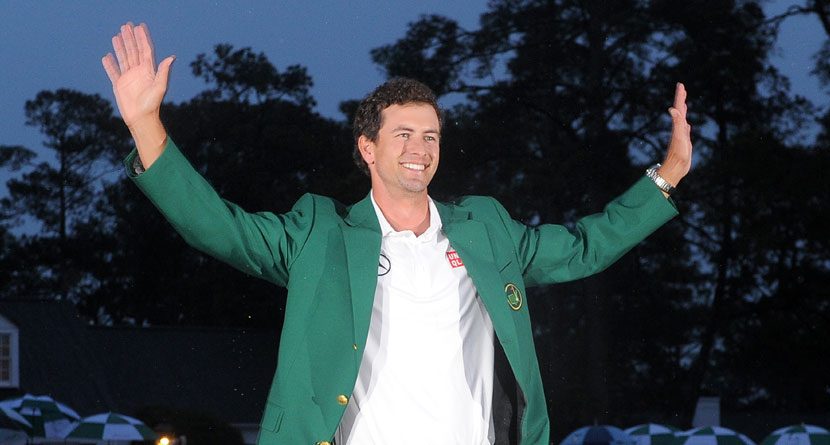 The first ever Australian to win the Masters, Adam Scott, will be bringing some food from Down Under to his Champions Dinner. Scott will be hosting the dinner on Tuesday after he took home the green jacket in 2013, and he’ll be providing his guests with a meal they’ve probably never had before.

After originally saying he may serve kangaroo, Scott has since added a new dish: bugs. That’s right, he’ll be flying three-dozen Moreton Bay Bugs from his homeland of Australia to Augusta for his fellow Masters champions to try. These “bugs” are actually flat-headed lobsters found in a body of water on the east coast of Australia, which is close to where Scott grew up.

We won’t have to wait long to see how the Aussie’s menu stacks up against some of the best and worst in the dinner’s 62-year history.