McIlroy To Obama: Maybe You Can Help Me 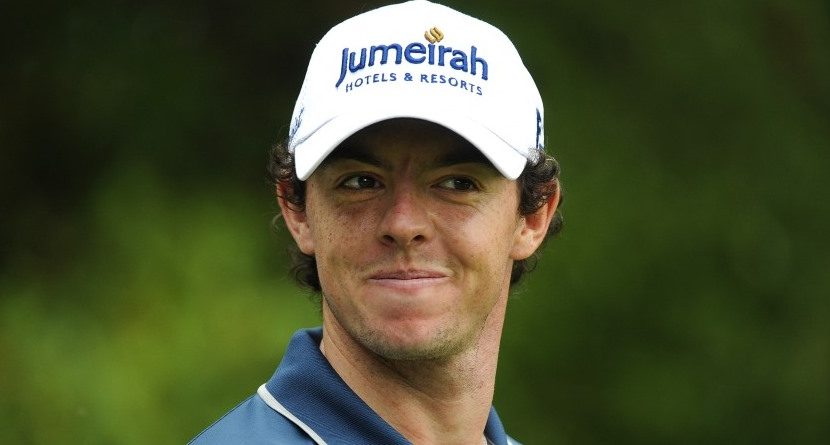 Rory McIlroy was feeling good at this time last week, a couple days before the start of the U.S. Open. So good that he did a little touring around Philadelphia.

Then he started playing golf. A respectable 3-over-par after two rounds, his score ballooned to +14 by the end of the weekend. This about summed up his feelings.

But the Northern Irishman never lost his sense of humor. When his score was announced at a post-tournament press conference, he cracked, “You didn’t have to tell them that part.”

And upon learning that U.S. President Barack Obama dropped McIlroy’s name in his G8 speech Monday in Belfast, Northern Ireland, the golfer tweeted this:

Nice of @BarackObama to mention me in his speech today in Belfast… But I think he should be helping me with my swing after last week! Haha