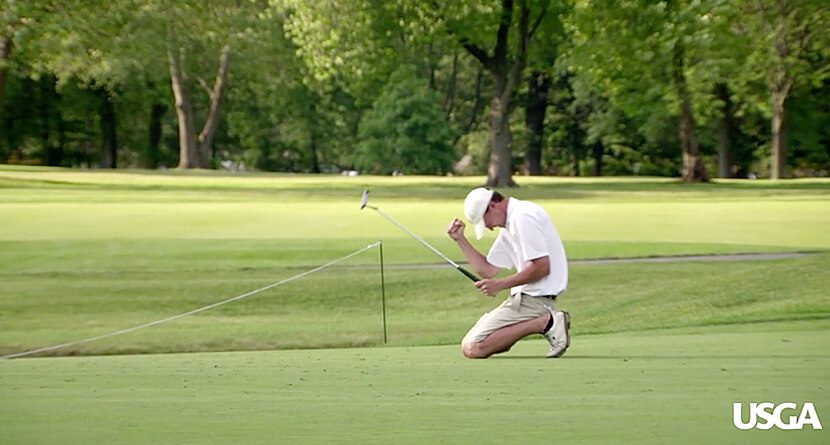 Any number of reasons can be cited for why the U.S. Open could be your favorite major championship.

Perhaps you’re American, it’s your national Open and that’s enough. Or maybe you fall in line with Sandy Tatum when it comes to the difficulty of the event. “Our objective is not to humiliate the best players in the world,” the former USGA President once said. “It’s to identify them.”

Or, most likely, you enjoy the everyman possibilities the qualifying system presents. Call it the Tin Cup effect, but Roy McAvoy was right, “you qualify, you’re in.”

Golf’s Longest Day produced more than a handful of quality storylines of those everyman golfers earning their way to tee it up alongside Jordan Spieth and Jason Day. However, few, if any, had the drama of Illinois’ Chris Crawford who needed to hole a 40-foot birdie putt to punch his ticket to Oakmont.

Stories like Crawford’s are what make the U.S. Open the most democratic major in the rotation.