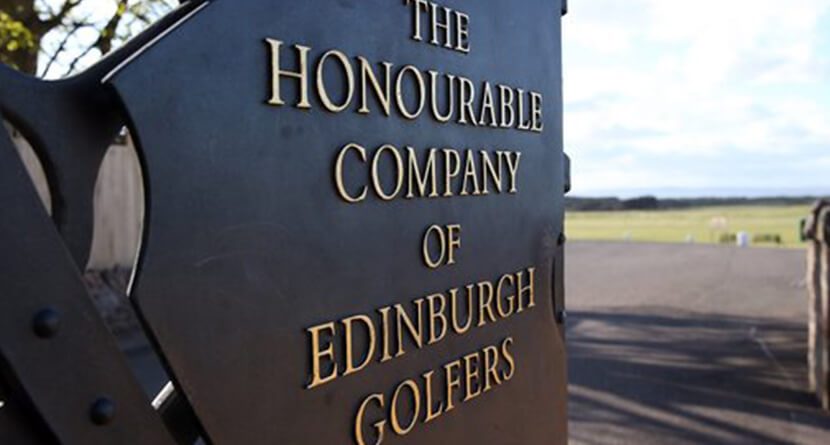 This is going from bad to worse for the Honourable Company of Edinburgh Golfers, the group of men who own historic Muirfield.

After being pulled from the British Open rotation due to their prohibition of women members, a member of Muirfield came out and said that they weren’t necessarily against women members — although they did vote to keep them out — but that the decision was made to prove a point.

Martin Dempster of The Scotsman reports:

Muirfield members rejected a proposal to admit women at the historic East Lothian club because they did not like the “media telling us what to do” and wanted to “prove a point.”

Former Scotland rugby player John Douglas, 81, and a member at Muirfield, said: “It wasn’t so much a vote against the ladies as a vote against the media and the press telling us what to do. No one likes being hammered all the time.”

He added: “We knew what was going to happen with the R&A and The Open, but we feel that we had to prove a point with a strong bunch behind the vote. We were quite pleased to win the final vote, but it is sad in a way as some of the ladies who work in the offices and elsewhere in the clubhouse have received horrible phone calls. I feel sorry for the committee and it (the fallout from the vote) will all have to come to a halt sometime to allow the committee to relax a bit.”

Later in the interview, Douglas admonished Rory McIlroy for being “two-faced” in his support of places like Augusta National, which only counts a few women among its membership.

World number three Rory McIlroy also joined the chorus of criticism and urged the club to “see some sense.”

He said: “I think for golf’s image, as we are trying to break out of this stuffy, old image. We are trying to become more with the times and trying to do things to make golf faster, make golf cooler, make more people included. It’s not right to host the world’s biggest tournament at a place that does not allow women to be members. Hopefully Muirfield can see some sense and we can get it back on The Open rota.”

Responding to such criticism, Mr Douglas, who played for Scotland between 1961 and 1963, said: “It is ridiculous. You have Augusta with two women members and how can people like Rory McIlroy challenge us yet he goes and plays there. Is he telling everyone he is happy with two women being admitted there after all these years and it is now a mixed club… come on. These players are two-faced. Who are they kidding? It is a total farce.”

The Scotsman reported that the club chairman and his committee will meet later this month to deal with the fallout from the vote.