Muirfield To Have A Revote Concerning Admitting Women Members 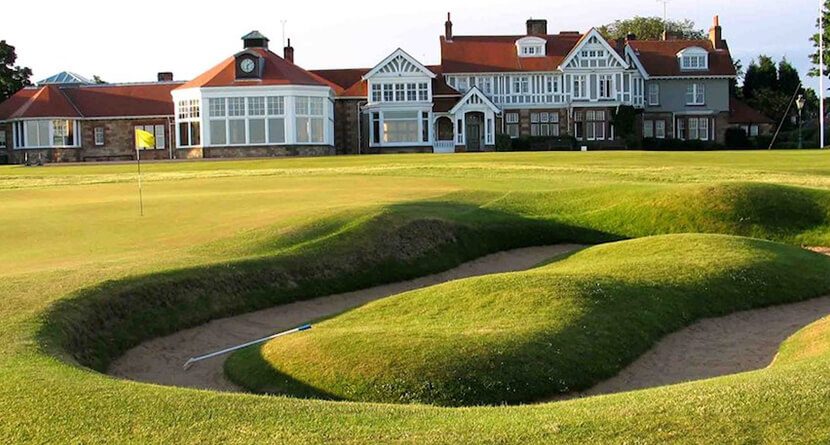 The Honourable Company of Edinburgh Golfers want a mulligan. Just weeks after their vote to uphold their ban on women members, Muirfield announced that the club will be holding a revote in hopes of tipping the scales in the favor of becoming an open club that can once again host the British Open.

The Guardian’s Scotland correspondent Libby Brooks has the details:

In May, a postal ballot of members of the Honourable Company of Edinburgh Golfers, which runs the course, one of Scotland’s last remaining men-only clubs, returned 64% for and 36% against widening the membership, falling just short of the two-thirds majority required for the club to alter its constitution.


The decision attracted worldwide condemnation and resulted in Muirfield, a favored retreat of Edinburgh’s judiciary, forfeiting its right to hold the prestigious Open championship.

The club announced on Monday morning it was “seeking a fresh ballot of its membership on admitting women as members of the club.”

The club’s committee had supported allowing female members and will propose another postal ballot before the end of 2016 at a special general meeting of members.

He said: “A substantial majority of our members voted for change and many have voiced their disappointment with the ballot result and with subsequent events. The club committee believes that a clear and decisive vote in favor of admitting women as members is required to enable us to begin the task of restoring the reputation of the club that has been damaged by the earlier ballot outcome.”

It sounds like someone in Muirfield’s treasury alerted the club’s brass just how important the Open is to their bottom line. The vote will almost certainly result in women being admitted as members as those “honourable” golfers can deal with a few women members if it means they get to keep their course on the Open Championship rota.