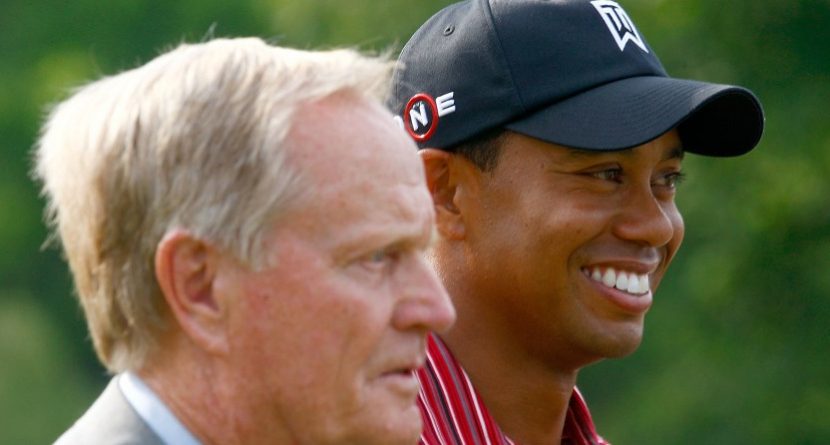 Thirty-eight years ago today, the greatest golfer of our generation was born. Eldrick “Tiger” Woods came into the world via Cypress, Calif., and has been wowing audiences ever since that first TV appearance on the Mike Douglas Show in 1978.

At one point, he was on pace to crush golf’s most hallowed record: 18 career majors, set by the venerable Jack Nicklaus. But after collecting No. 14 in 2008 at the age of 32, Woods hasn’t won one since.

Hordes of people want to say Woods is too old to catch Nicklaus’ record. But not only can he jump right back on Nicklaus’ pace this year with another major victory, Woods can do what countless other athletes have done – perform at a high level high into the their 30s.

Here’s what some other stellar 38-year-olds have done: John Elway: Much maligned for much of his career for not winning a Super Bowl, the Denver Broncos quarterback was 38 years old when he collected a second consecutive NFL title early in 1999. In the final game of his Hall-of-Fame career, Elway was also named the Super Bowl MVP. Mariano Rivera: The Yankees legend just retired this past season at 43, meaning he was still going strong at 38. The closer finished seventh in MLB with 39 saves in 2008, when he struck out an incredible 77 batters while walking just six. Rivera was an All-Star that year, and went on to earn four more such nods before calling it a career.