Oakmont Forces Pro To Literally Beat Himself Up 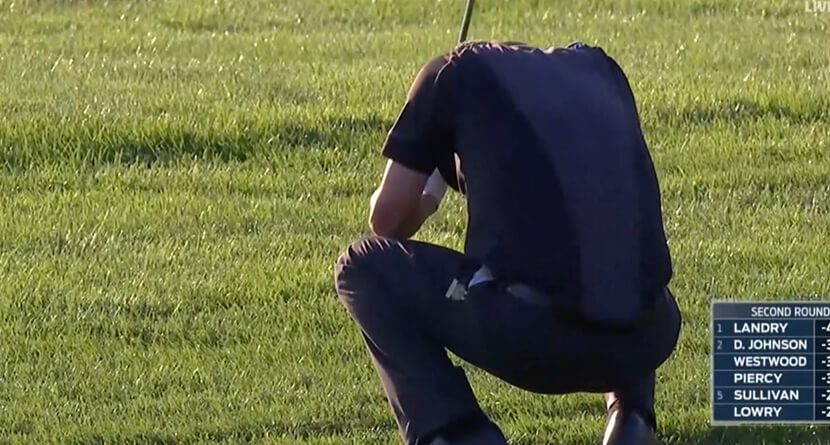 To enjoy playing in the U.S. Open, you have to be a glutton for punishment. Spencer Levin appears to be just that.

Typically, the course conditions at America’s national championship are difficult enough that players do not need to inflict further damage upon themselves, but Levin decided to take out some frustrations not only on the course on Friday at Oakmont, but also himself, hitting himself repeatedly in the head after his approach shot to the 7th green came up short.

Levin would go on to make bogey on 7 en route to a 40. Luckily, he offset his poor front nine (he played the back first) with a stellar 3-under par 32 on the back. The 2-over par round of 72 moved him to plus-5, which is currently inside the projected cutline.


[h.t Michael Shamburger at TheBigLead.com for capturing the video]