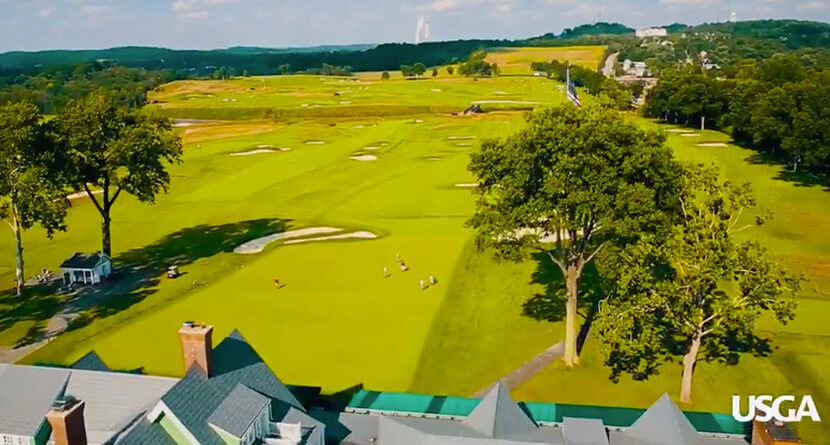 The best players in the world have begun to descend upon Western Pennsylvania for the second major championship of the 2016 season and the course that’s greeted them looks ready for the task.

The notoriously difficult host of eight previous U.S. Opens will get its ninth close-up this week and if the photos and videos players are sharing on social media are any indication, Oakmont’s ready for the test.


Back to the traditional US Open set up here at Oakmont.

Rickie Fowler’s latest snapchat story shows just how fast the greens at Oakmont are. (Rickie is RickieFowler15 on !)

Can u find the ball? #ipromisethereisone #oakmont