Patrick Reed Hacks Out, Falls Down A Hill In Scotland 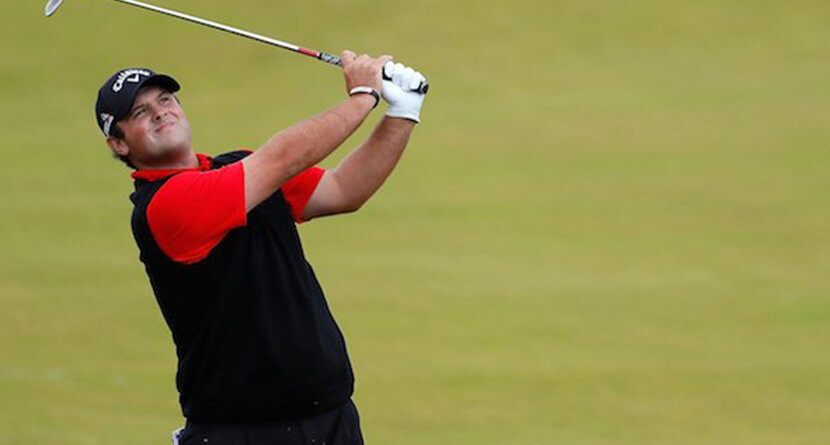 Patrick Reed is teeing it up in Scotland this week at the Aberdeen Asset Scottish Open partially to satisfy his European Tour membership requirements and partially to prepare for next week’s Open Championship at Royal Troon.

Reed expected to face some jet lag from the five-hour time difference and he knew he would have to make some adjustments to his game by adapting it to links golf, but one thing he didn’t expect to have to learn how to do is surf down the side of a hill after hacking out an errant tee shot. Alas, that’s golf in the kingdom.

Patrick Reed enjoying all the challenges of links golf.

Reed would go on to make a bogey 6 on the par-5 second en route to a first-round 3-over par 75. However, the American would bounce back with a 2-under par 70 on Friday to earn a pair of weekend tee times at Castle Stuart.