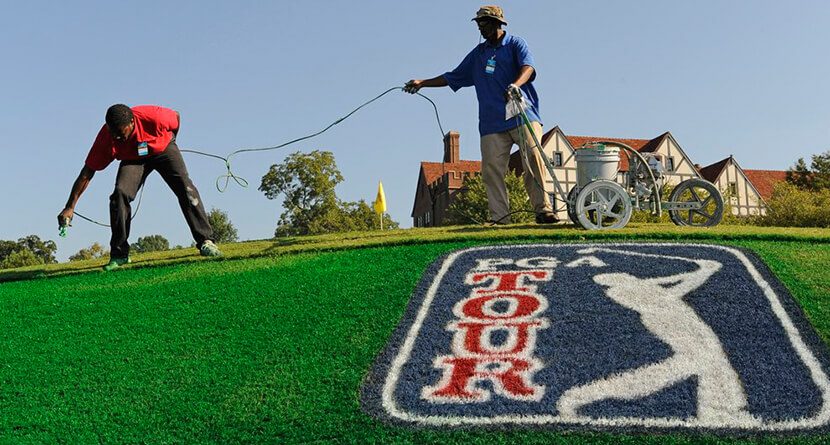 While golf’s return to the Olympic Games has been all the rage for the past few weeks, the PGA Tour quietly released its schedule for the 2016-2017 season. The return to a normal schedule will alleviate much of the pressure put on the game’s top players by a truncated major championship schedule.

The only changes to the 2016-17 schedule from recent years — not including this current season — are some sponsor changes, event name changes and venue changes. Here are some highlights from the PGA Tour’s release.

• Safeway becomes the sponsor of the first event on the 2016-17 PGA TOUR schedule. The Safeway Open will be played Oct. 10-16 at Silverado Resort in Napa, Calif. Safeway is a chain of more than 1,300 supermarkets in California, Nevada, Texas and Alaska.

• Genesis, Hyundai’s luxury car brand, takes over as the sponsor of the PGA TOUR’s event in Los Angeles. The Genesis Open will be played Feb. 16-19, 2017 at famed Riviera Country Club.

• Northern Trust, a leading provider of wealth management services, is not a sponsor new to the PGA TOUR. The company has, however, changed events and moved from the West Coast to the East Coast, where THE NORTHERN TRUST will open the FedExCup Playoffs Aug. 21-27, 2017. The event will be played at the Glen Oaks Club in Old Westbury, N.Y.

The PGA Tour returns to Northeast Ohio this week for the limited field, no cut WGC-Bridgestone Invitational. Here are who the experts are picking to have a good week in Akron.

Jeff Sherman of GolfOdds.com and the Westgate Las Vegas SuperBook has set Jason Day as the betting favorite at 11/2. Dustin Johnson follows at 8/1 and Jordan Spieth is at 9/1. Brooks Koepka comes in at 15/1, followed by Adam Scott and Justin Rose at 20/1. Branden Grace, Bubba Watson, Matt Kuchar and Jim Furyk all check in at 25/1.

Here’s how guys have fared recently in this tournament, via Golf Betting System: