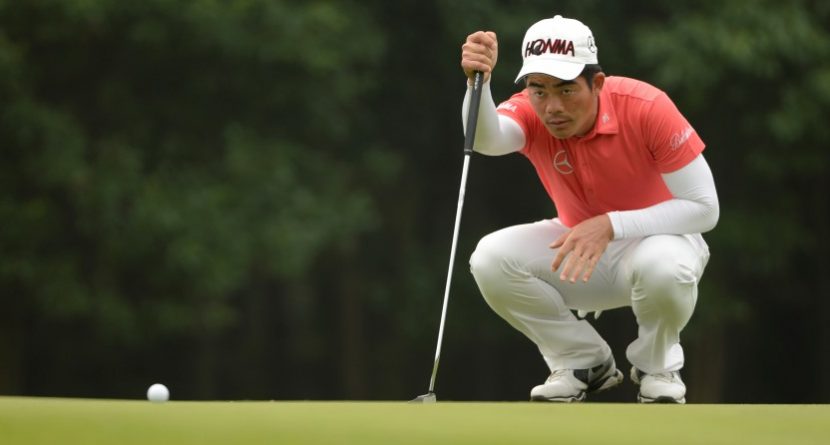 PGA Tour commissioner Tim Finchem announced Sunday at the WGC-HSBC Champions in Shanghai that a new developmental golf circuit will be launched in China next year.

PGA Tour China will feature 12 events, each with an expected field of 120-156 players, and will not be restricted to only Chinese players. Early purse estimates for each event are around $200,000 per tournament. The PGA Tour will use a model similar to what it has used in Canada and Latin America, two circuits which the tour already owns.

The move will likely help drive even more interest to the 2016 Olympic Games to be held in Rio, especially among Chinese players.