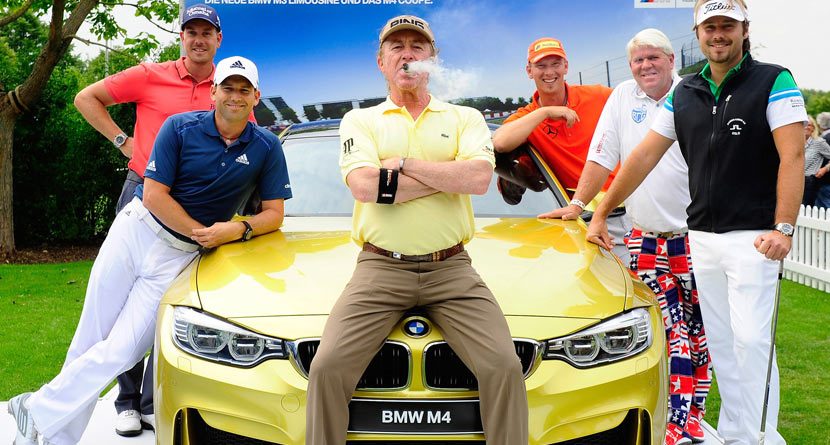 The promotional photo that resulted can only be described as the manliness of manliness: Anytime you can get this crew into the same picture as a BMW M4, you’re going to have a picture nearly as kick-ass as the men and machine that make it up.