Out Of This World: Make An Ace, Fly To Space 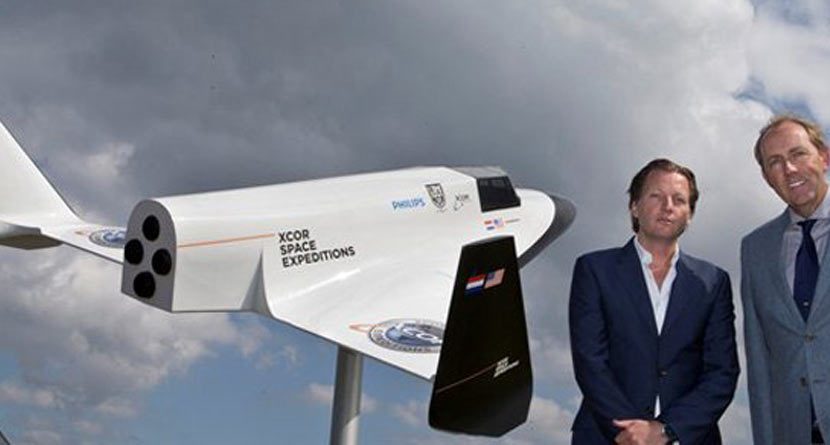 Is this the single greatest hole-in-one prize in the history of golf?

At next week’s KLM Open in the Netherlands, players will have a chance to win a trip to space should they make a hole-in-one at Kennemer Golf & Country Club’s 15th hole any day of the tournament. The prize is valued at $100,000.

During the event, a life-size model of the Lynx Mark 1 — the craft that will be venturing into outer space — will loom behind the tee box all week, reminding players to be aggressive with their tee shots.

“With this prize, we wish to create awareness among the public that space is now also accessible for everyone,” said Michiel Mol of XCOR Space Expeditions. “Journeys into space can be made starting from the end of 2015. We already have 300 bookings.”

Sure, winning a car or a million bucks is pretty sweet, but going to outer space? That’s an something next to no one will get to do.