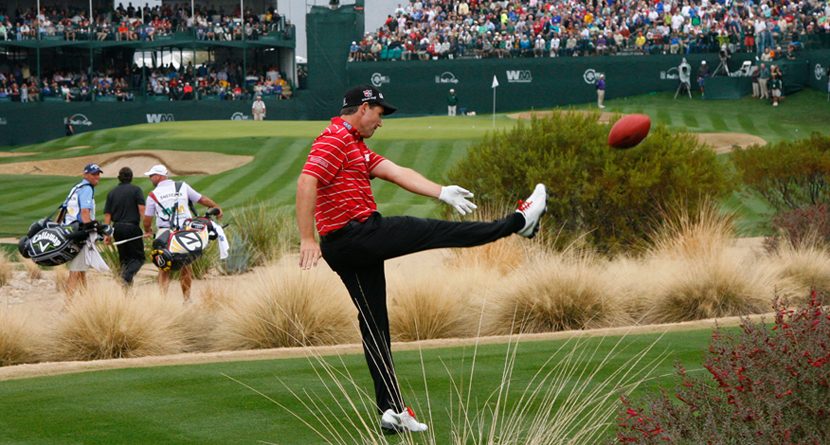 Back9Network player ambassador Padraig Harrington is playing more than usual in the weeks leading up to Augusta. He claims that playing so often keeps him “sane” as he prepares for the season’s most important tournaments. I hear you, Padraig. Unlimited rounds of golf would do my mental game some good.

Apparently “Deer Antler Spray Gate” has really resonated in the minds of the USGA. The only question is, what will be deemed illegal? It will be interesting to see to how strictly the term “drug” is defined by the powering body of golf.

Our boy Padraig is really making waves around the web today. Being a veteran of the game, Harrington has seen a lot of players develop right before his eyes. But now, perhaps more than ever, he is blown away by the talent and development of the younger players around him.

Freddy Couples has been one of the most loved players on tour for his entire career. Having won at Riviera twice, Couples claims that it is his favorite tournament to play in. Can you blame him?