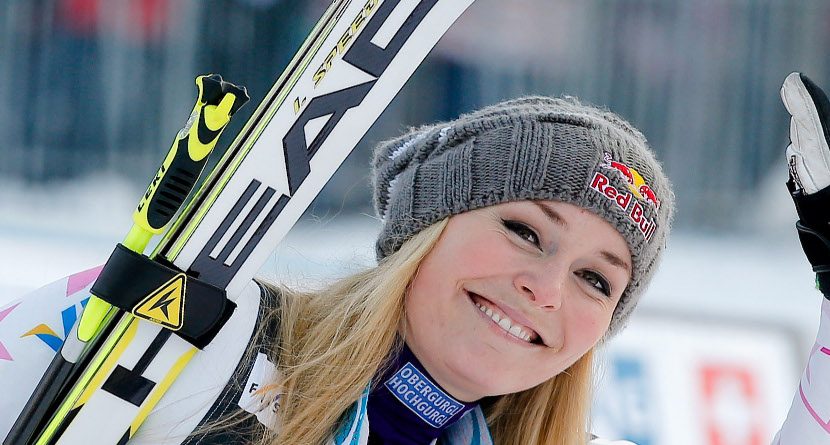 Welcome to a new daily post here at golf.swingbyswing.com, called Pro Tips. It’ll be a compilation of links that you absolutely have to check out starting your day, organized by at least one member of our Web team.

The U.S. Golf Association announced Monday it would be creating its first new national championships in over 25 years with the creation of the U.S. Amateur Four-Ball and U.S. Women’s Amateur Four-Ball. Getting the ax? The U.S. Public Links, whose winner traditionally got a spot in the Masters, and the U.S. Women’s Public Links, which Michelle Wie won in 2003 to become the youngest USGA champion ever. Just so happens Brandt Snedeker won the U.S. Am Pub Links.

The new events will be played annually between mid-March and May, starting in 2015.

Brandt Snedeker wins at Pebble Beach by a deuce

Fitting that Sneds wins the AT&T Pebble Beach Pro-Am by two shots, right? He had finished twice already this season to Tiger Woods and Phil Mickelson. This time, he takes his third Tour win in a couple of seasons on the Monterey with a final-round 65 (his 10th in a row in the 60s). And, oh yeah, he set a new tournament record.

The Donald unveils plans for the Mary MacLeod

Donald Trump announced Monday routing plans for a second course at Trump International Scotland. To be designed by Martin Hawtree, architect of the first course at the site, the second course will be named after Trump’s Scottish-born mum. Three holes will line the North Sea.

For the past few years, Tiger has been talking about his game getting “closer” to where it once was, pre-hydrant. Well, “closer” might now describe his relationship with injured championship skier Lindsey Vonn. TMZ reported last week that Woods directed his private jet flown to pick up Vonn, who had a procedure to repair torn ligaments in her right knee, and fly her home from Austria. Good luck tailing where the plane flew her, however. The tail number of Woods’ private jet is (very smartly) blocked from public view.

Bubba who? Travis Mathew has a killer weekend

They say two is often better than one. For Travis Mathew this weekend, that played out to be true. Fashion staffers Chris Kirk and James Hahn were in the limelight on Sunday at the AT&T Pebble Beach National Pro-Am. Kirk finished runner-up to Brandt Snedeker, while Hahn was T-3. Add in Detroit Tigers ace Justin Verlander sporting the threads (oh yeah, he’s dating Kate Upton), and it was a good weekend for the line.