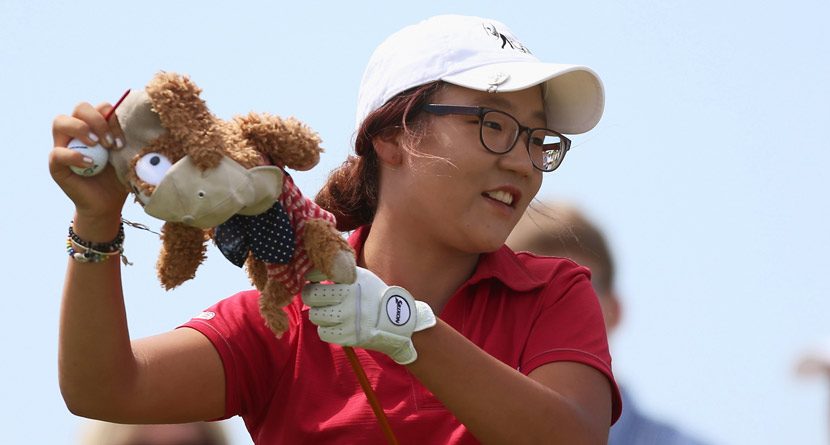 Just one week after making IMG Worldwide her representation firm, Lydia Ko has reportedly signed an equipment deal with Callaway Golf. The deal hasn’t been made official, nor have any terms been released.

Fresh off her first professional victory in Taiwan, Ko was reportedly spotted at a Callaway fitting center in the U.S. where she met Phil Mickelson, her childhood idol, the 2013 Open Champion, and a long-time Callaway brand ambassador. Reports also claimed that she already has a staff bag with her name on it. The No. 5-ranked women’s golfer at 16 years old, Ko has already authored some of the most memorable golf stories of the last two years: winning the Canadian Women’s Open twice, the first time becoming the youngest winner in tour history at 15.

In the fall, Ko successfully petitioned for the LPGA age requirement to be waived. Normally, the minimum age to play on the tour is 18. It is likely that her two wins on tour as an amateur played into the decision.

With the alleged Callaway deal being described simply as “lucrative,” it will surely be a nice reward following a season where, had she been a pro, she would have claimed more than $1 million in prize money.