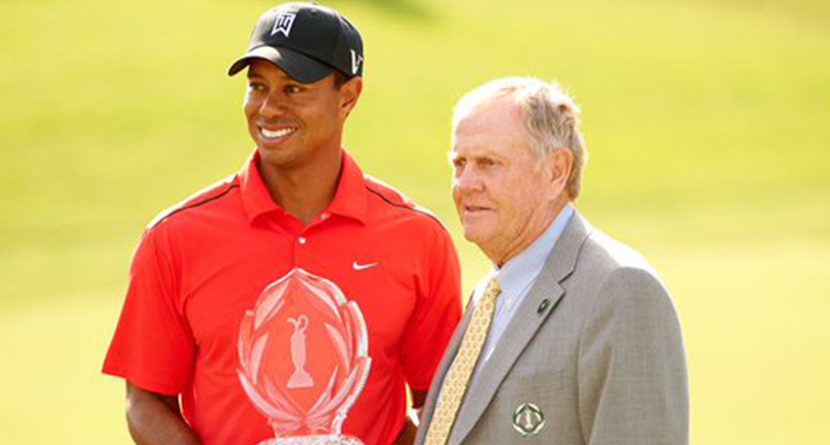 All along, Tiger Woods’ return would only make sense if he came back somewhere that he was comfortable. The Wells Fargo and Players Championship dates were idealistic, especially considering Woods’ record around each track. Finally, we have a reputable report and a common-sense return location for Woods’ return to competitive golf.

Tiger Woods has made accommodation plans for the Memorial tournament in Ohio, sources have told Reuters, suggesting the Jack Nicklaus-hosted event could mark the former world number one’s PGA Tour return from back surgery.

Although Woods has made no commitment to the Memorial, and his plans remain fluid as he rehabilitates his body, it makes sense that he would want to compete in at least one tournament before the year’s second major, the U.S. Open.

The Memorial tournament, to be played from June 2-5 on the Muirfield Village course in Dublin, a suburb of state capital Columbus, is held two weeks before the U.S. Open.

With nothing concrete from the Woods camp, this bit of information will be unconfirmed until the week before the June 2 event unless Dr. No decides to go off script, which isn’t likely. For a fan base thirsting for a Woods comeback, this seems to be our best bet to date.