Rickie Fowler Chugs A Beer On Stage At A Country Concert 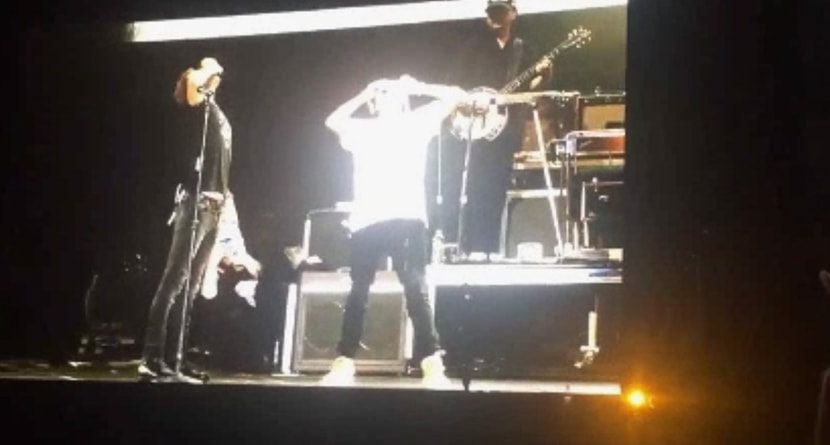 Rickie Fowler is one of the best golfers on the planet at 27 years old. That first fact precluded him from enjoying the typical formative years that many of us were able to experience with relative anonymity. Now, with millions of dollars to his name and access to some of the biggest celebrities in the world, Fowler is taking advantage.

In attendance at the Tortuga Music Festival in Fort Lauderdale on Friday night, Fowler joined headliner Dierks Bentley on stage. Singing can make your throat a little dry, so Fowler and Bentley decided to wet their whistles by shotgunning a beer.

Unlike his golf game, Fowler’s follow through with the chug left a little something to be desired.